What Are The African Small Five?

If you’re a wildlife enthusiast, and more particularly an African safari aficionado, you’ve probably heard of the Big Five. This expression refers to five of the most magnificent animals in Africa (more historically accurate: the most dangerous species to hunt): the lion, the leopard, the elephant, the buffalo, and the rhinoceros.

But did you know that the expression has its counterpart for five of the much smaller (and least dangerous) species? They call them the Small Five!

Those more discreet creatures were not chosen randomly. In fact, they are exactly the five animals who bear the partial names of their more imposing namesakes:

These names have their reasons, read more below to find out how they are related.

By far the smallest of the small fives, the antlion lives underground during its larva stage. Despite only being a few millimetres in size, it is an expert hunter and voracious predator, hence its name.

They are best observed on foot, on sandy and warm terrain. They dig little funnel-shaped pits in the sand and wait for their prey (mostly ants) to fall in. The steep conic trap makes it very hard for their prey to escape. The larva has enormous jaws and can subdue preys much bigger than itself. Another resemblance to the fearsome lions.

Antlions eventually develop into large flying insects similar to dragonflies where their predatory skills become less relevant. They are found worldwide, not only in Africa. And very common in South Luangwa. 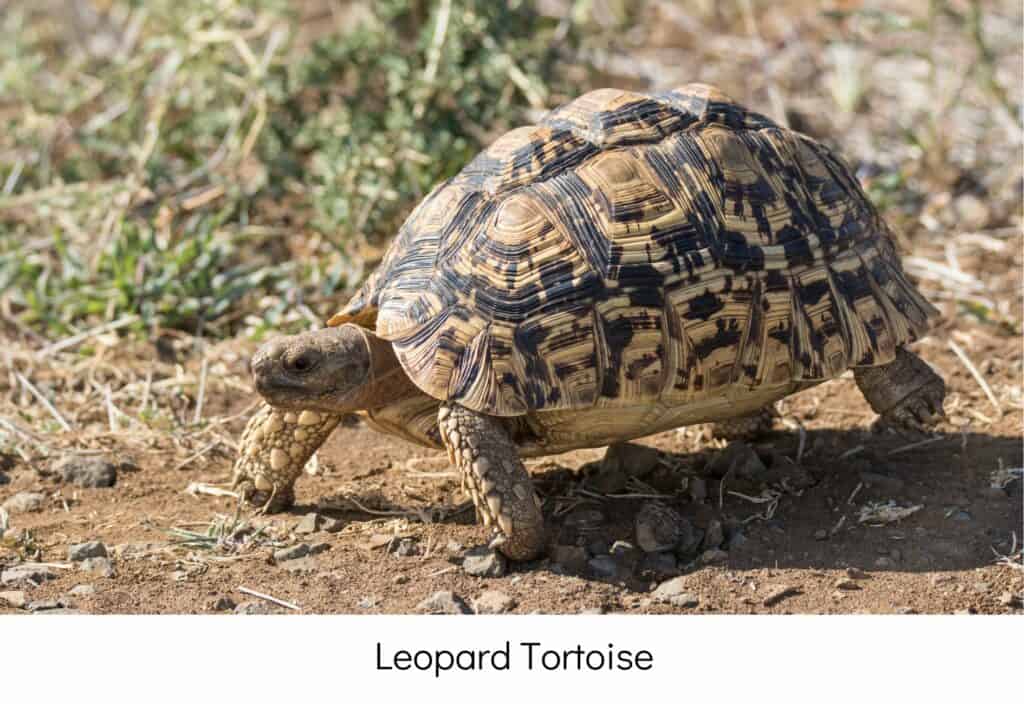 This member of the small fives is rare to spot on safari although their distribution is quite common. They are very discreet and solitary tortoises with a very beautiful pattern on their shell which resembles the spots of a leopard. But the likeness stops here, they are indeed gentle herbivorous creatures!

They are found mostly in dry grassland terrain, in eastern and southern Africa. They average 40 cm in length, for around 13kg. They can live up to 100 years! But their eminent markings tend to fade with age. 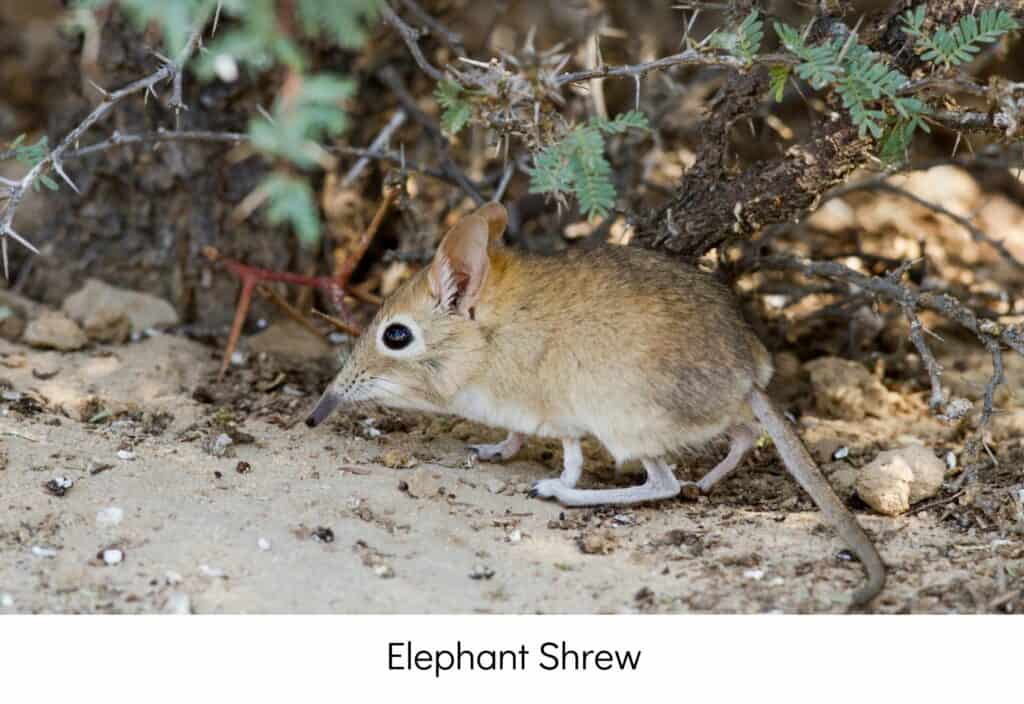 Also native to Africa, the elephant shrew is a small mouse-like insectivorous mammal. It got its name from its long elongated nose which reminds us of the trunk of an elephant. They can twist it about when sniffing and searching for food.

There are 20 species of elephant shrews, and they can vary in size between 10 to 30 cm.

Some say they are seldom seen on safari. But in South Luangwa (we have the four-toed species) you are very likely to spot a few on your evening game drives. They are often crossing trails in front of the vehicle but they’re super-fast and will quickly hide away in the thicket.

Did you know they stomp their little feet in an effort to scare predators?

Living in large social groups, the buffalo weaver is a common bird in the African savanna (south of the Sahara desert). They are mostly known for their communal nests with multiple chambers. Their dark brown-to-black colour, messy sleeping quarters and noisy flocks may be reminiscent of the buffalo. But in fact, they got their name (“Bubalornis” meaning buffalo bird) from the habit of following herds of buffaloes. There are only two species: red-billed or white-billed buffalo weavers.

This is probably the most aptly named of all the small fives. Indeed their head does look like a small rhino. They bear a sizable horn-like projection on and around their head, and just like rhinos they use these to fight off competitors (male behaviour only) or for digging up food (herbivorous). There are over 1500 species of them and sometimes called horn or unicorn beetles. They are found worldwide in various shapes and sizes (sometimes up to 15 cm in length!). They look quite scary but are absolutely harmless for humans.

They can be seen on bush walks although they prefer to move at night to avoid predators. They are extremely strong and can lift things 30 times or more their own weight (they are then called Hercules beetles). They shouldn’t be confused with dung beetles (those we sometimes see rolling big poop balls), although both belong to the Scarabaeidae family.

So now you know what to add to your checklist for your next safari! With hundreds of mammals, reptiles, and bird species to observe, South Luangwa is a good place to start. Make sure to ask your safari guide to find these for you, whether on a game drive or bush walk. 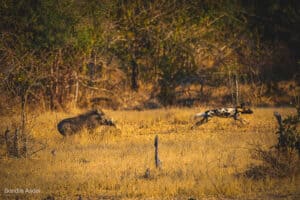 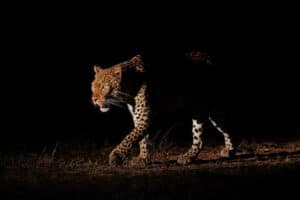 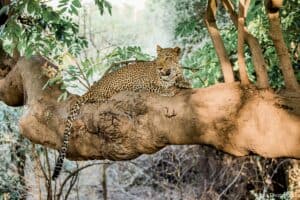 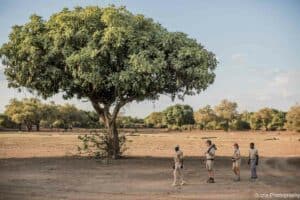 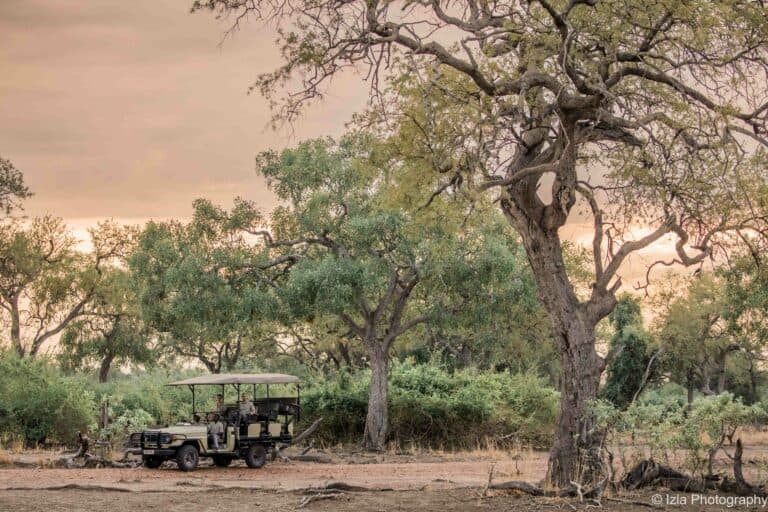 Best Planning Guide For A Perfect Safari in Zambia

Traveling to Zambia is an amazing experience, filled with rich cultural and natural wonders. To help you make the most of your trip, we’ve compiled 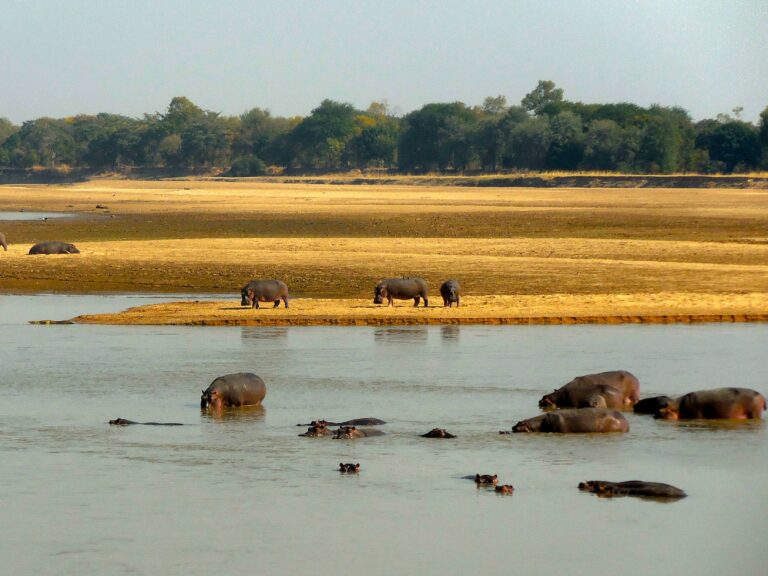 Our expert recommendations for the top 5 Zambia safari packages and tailored-made itineraries to help you plan your holiday. 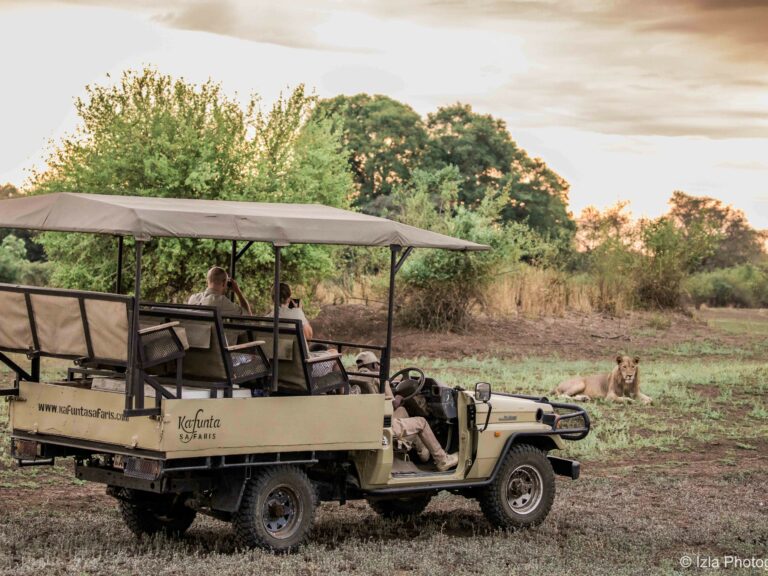 Have you ever wanted to hear the best tips from an insider, from a professional safari guide so you can obtain the best answers to

Start the dream. Sign up to receive our monthly safari updates, inspiring stories and exclusive tips and goodies, right from the heart of South Luangwa.