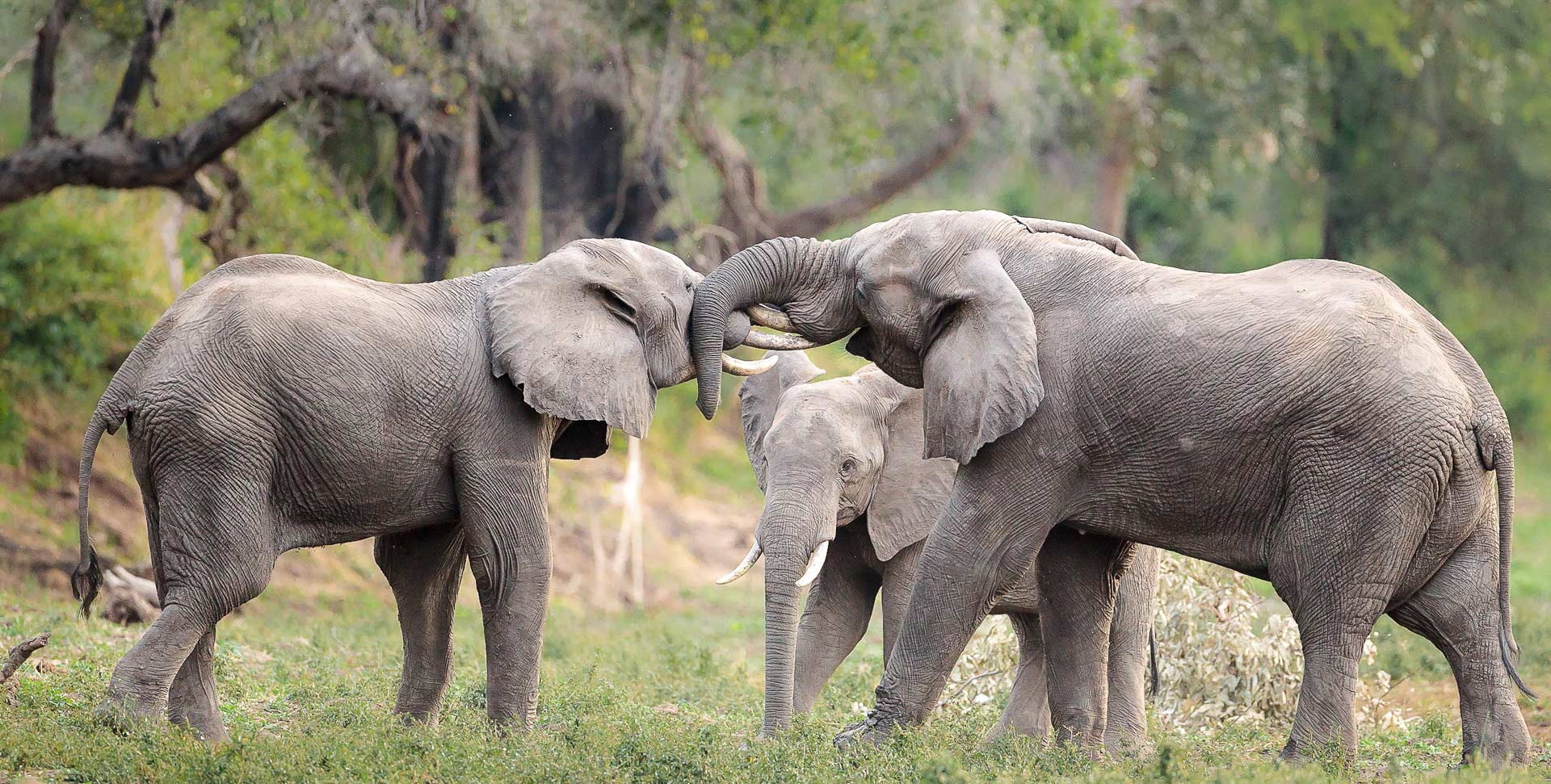 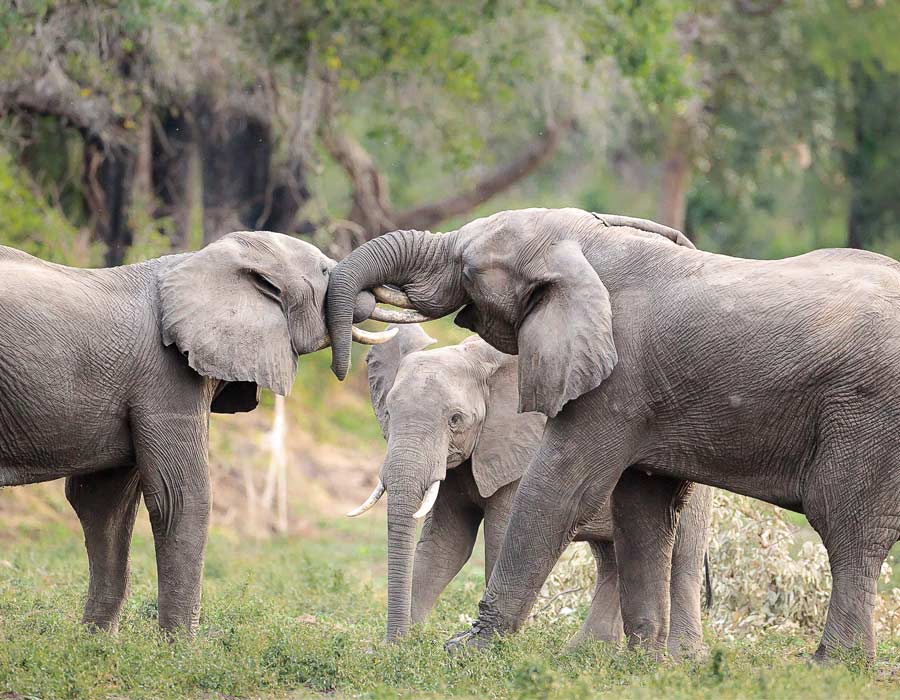 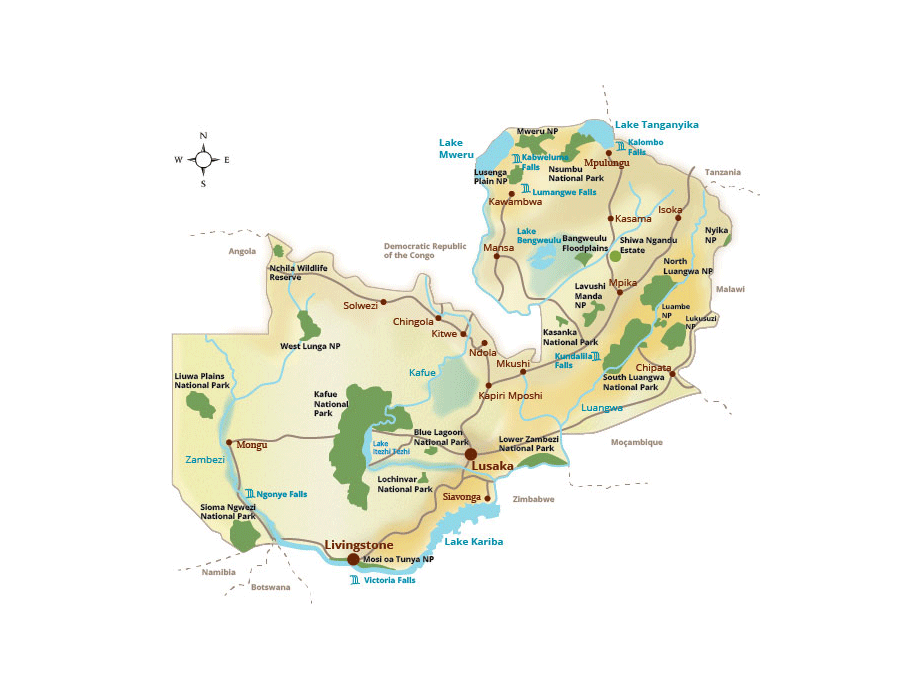 We welcome you to one of the most friendly, scenic, varied and untouched countries in Africa. The country is dotted with legendary waterfalls, countless lakes, game-rich national parks and gorgeous rivers, alongside bustling cities such as Lusaka and Livingstone reflecting the large array of Zambian culture.

Zambia is a landlocked country consisting mostly of high plateaux, with some hills and mountains, dissected by river valleys. The country lies mostly between latitudes 8° and 18°S and longitudes 22° and 34°E and is slightly larger than the US state of Texas. The neighbouring countries are the Democratic Republic of the Congo to the north, Tanzania to the north-east, Malawi to the east, Mozambique, Zimbabwe, Botswana and Namibia to the south, and Angola to the west.

The country is renowned for the Zambezi River and the spectacular Victoria Falls, found at the southern border with Zimbabwe. 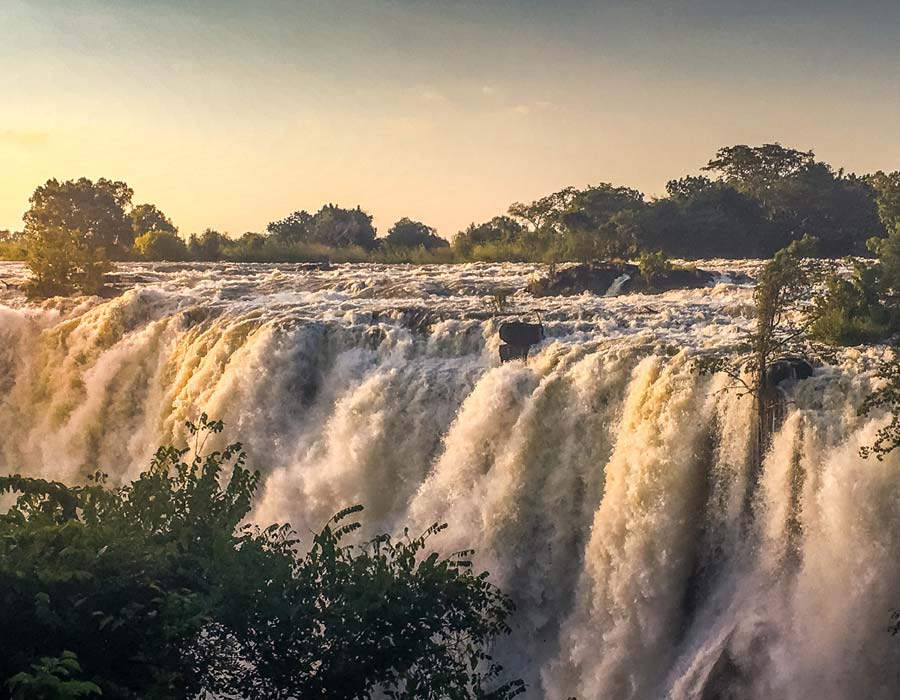 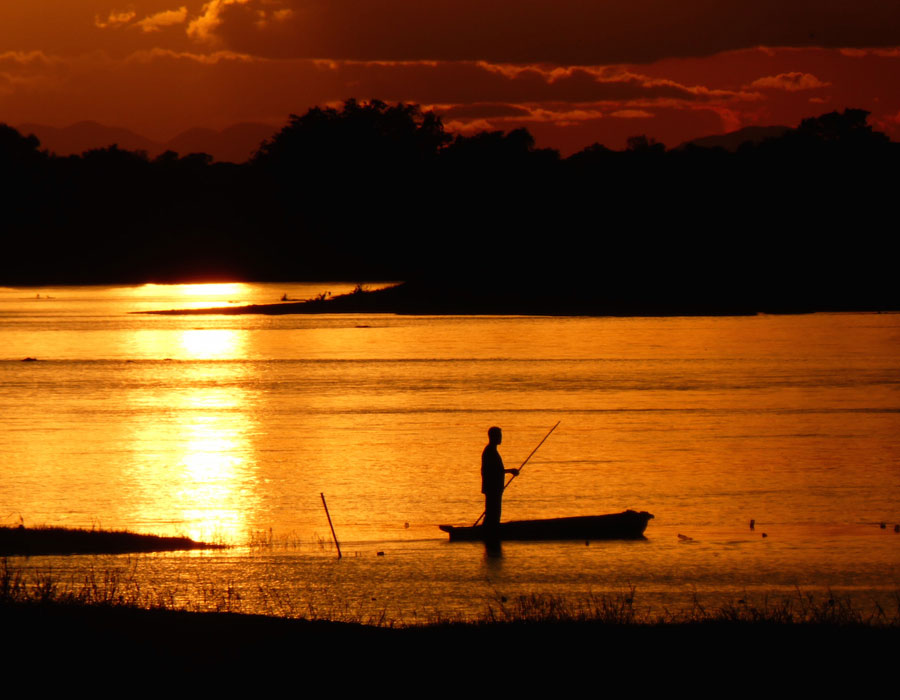 Zambia’s capital city is Lusaka and is located in the south-central part of the country. The population of almost 12 million people is concentrated mainly around the capital Lusaka in the south and the Copperbelt to the northwest. Most of the population are Christian (75%) wit some Muslim and Hindu (25%). The official language is English and there are about 70 indigenous languages like Bemba, Kaonda, Lozi, Lunda, Luvale, Tonga and Nyanja which is most widely spoken. 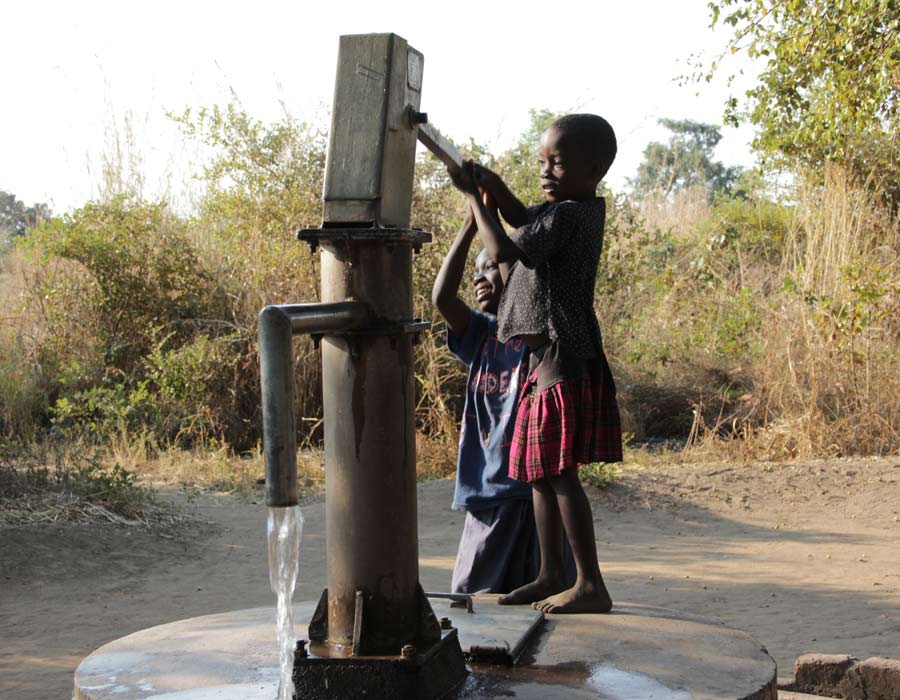 After its independence (1964) and despite its considerable mineral wealth, Zambia faced major challenges with few trained and educated Zambians capable of running the government and economy. It wasn’t until the turn of the century that the economy improved with a GDP growth, decreasing interest rates and increasing levels of trade. Much of its growth is due to foreign investment in Zambia’s mining sector and higher copper prices on the world market. All this led to Zambia being courted enthusiastically by aid donors and saw a surge in investor confidence in the country. By 2010 the World Bank name Zambia as one of the world’s fastest economically reforming countries. 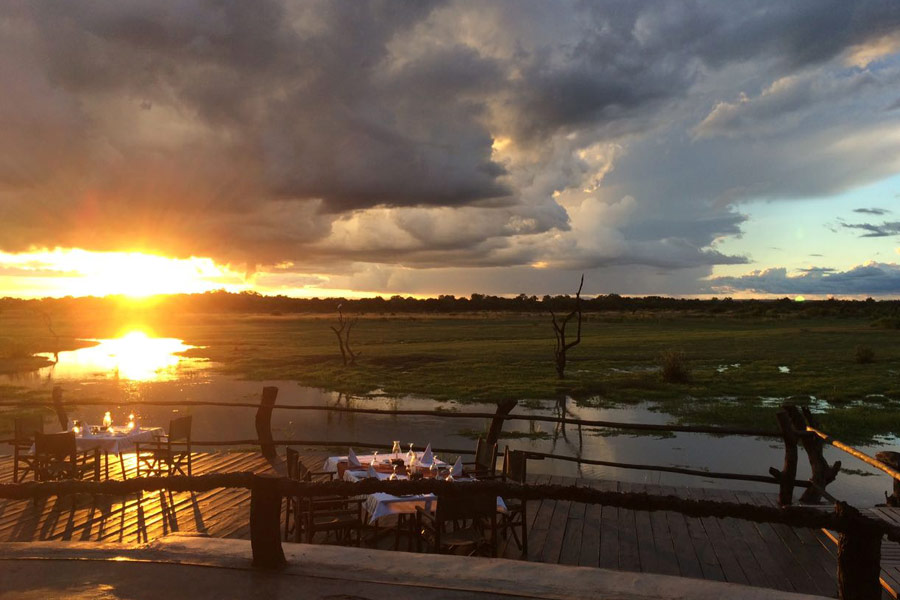 Zambia has a pleasant climate which is divided into three seasons – cool and dry from May to August, hot and dry from September to November and warm and wet from December to April. Zambia’s terrain is mostly high plateaux, hills and mountains and some lowland valleys. It’s lowest points are the Zambezi and Luangwa Valleys under 500m and its highest point are the Mafinga Hills in the north east of the country standing at 2,031m.