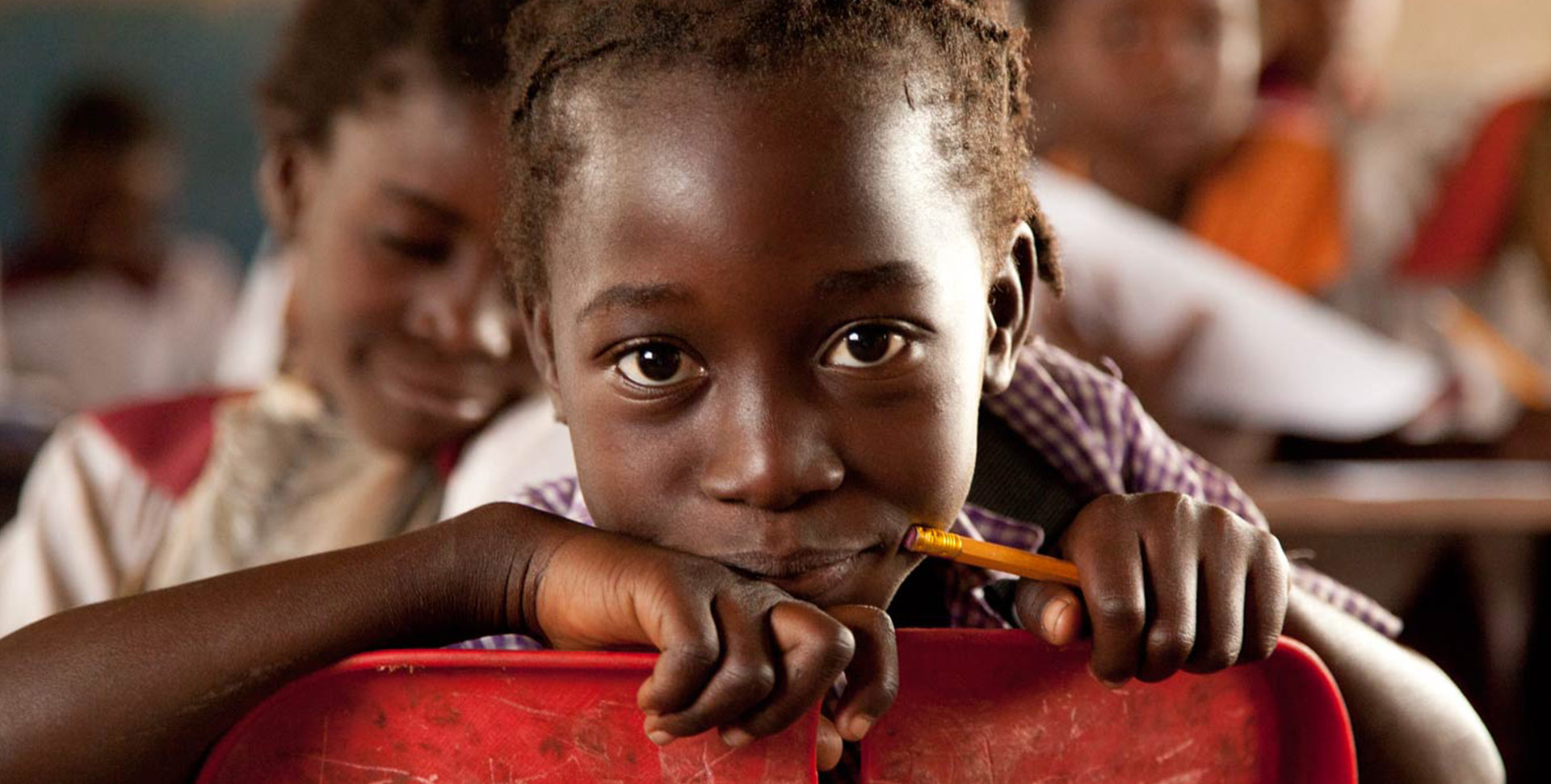 Our community and conservation commitment is of the highest importance to Kafunta Safaris. As part of the Luangwa Valley and its community, Kafunta knows the importance of integrating and supporting the local residents. Recognising our responsibility within a small community, we contribute to its well-being by employing local staff to ensure that income stays in the community. We also strive to source local products to encourage the growth of small businesses, that in turn can generate a sustainable income. We also consider education as one of the key factors to create a future. We directly support conservation organisations and the development of our bush camps in a remote area helps control the poaching situation in an otherwise overlooked part of the park.

Here are a few highlights of the active and collaborative initiatives we participate in and support.

Through the LCCF levy, a portion of our nightly rate is invested right back in programs focusing on community welfare, education and conservation. On a yearly basis we raise close to USD $40,000 through this LCCF and we redistribute the funds to two organisations: Project Luangwa and Conservation South Luangwa 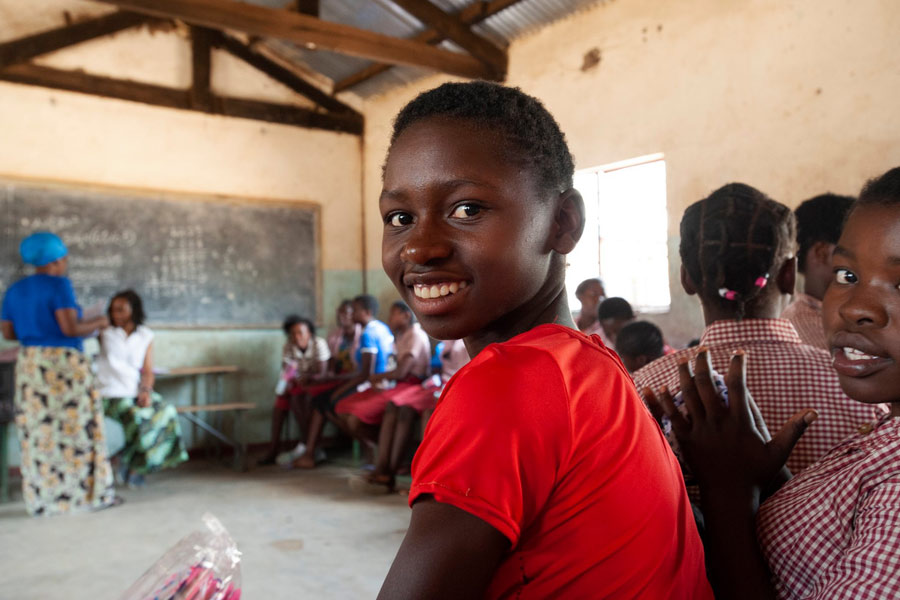 Project Luangwa is run by a group of lodges and Kafunta Safaris is one of its founding members and a trustee of the project. This charity is registered in the UK, USA and Zambia and its aim is to help local communities improve their long-term economic prospects, whilst avoiding a negative impact on the environment and wildlife. By using a coordinated approach to improving the standards of education and schools in general, Project Luangwa can help families to have the chance of a lasting and sustainable income.

Through Project Luangwa we focus on the following

proud members of Pack for a Purpose

Another way to support Project Luangwa is to save a bit of space in your suitcase to bring along some supplies for schools or medical clinics. We are proud members of Pack for a Purpose, an initiative that allows travellers to make a big impact on the lives of communities at your destinations. 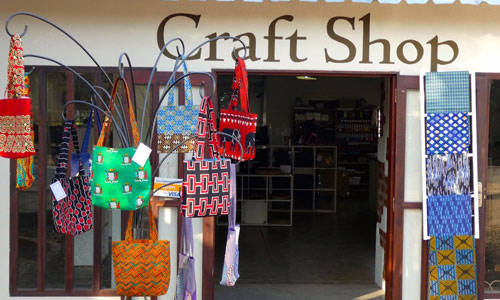 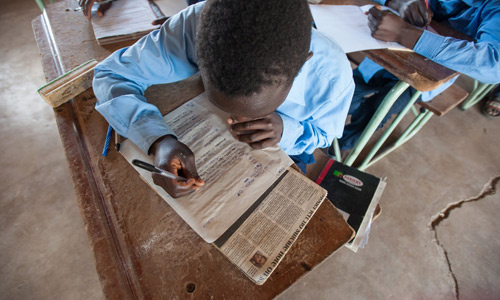 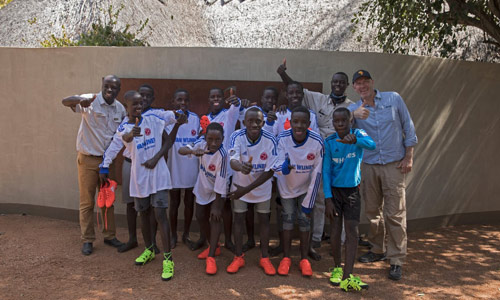 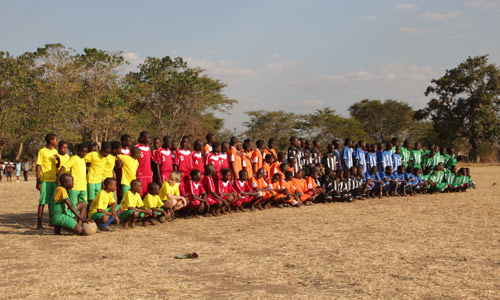 Unless we protect our environment and create an awareness within the visitors and the people living here, a valuable and necessary piece of earth may be lost. To protect nature is to create a future for coming generations. This is where CSL comes in. Founded in 2003 as a small grass roots organisation it has grown into an internationally recognised and award-winning conservation organisation. Employing over 80 full time staff of whom 99% are Zambian, the hallmark of CSL’s success is Zambia-led conservation through employment, training and empowerment of communities.

"Whatever we do to Mother Nature comes back to us. This is my national heritage, given to me by birth, by God, and I have to protect it until the day I drop down dead”.

Through CLS we focus on: 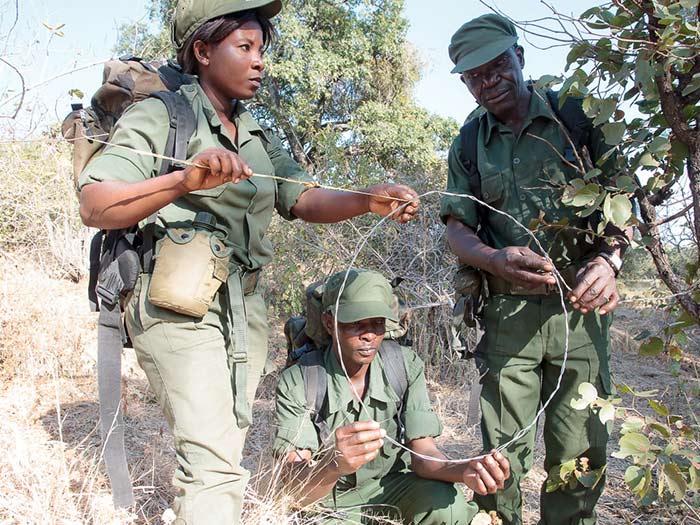 Snaring is one of the worst kinds of poaching as it is indiscriminate and targets virtually every species. Although most snares are laid to catch smaller antelope for meat, many snares are set for buffalo and hippo and more often than not other animals such as lions, hyenas and elephants are also caught. When snared animals are found by scouts or safari guides CSL quickly dispatches its full-time wildlife veterinarian in an attempt to rescue the animal, with a good chance of full recovery. 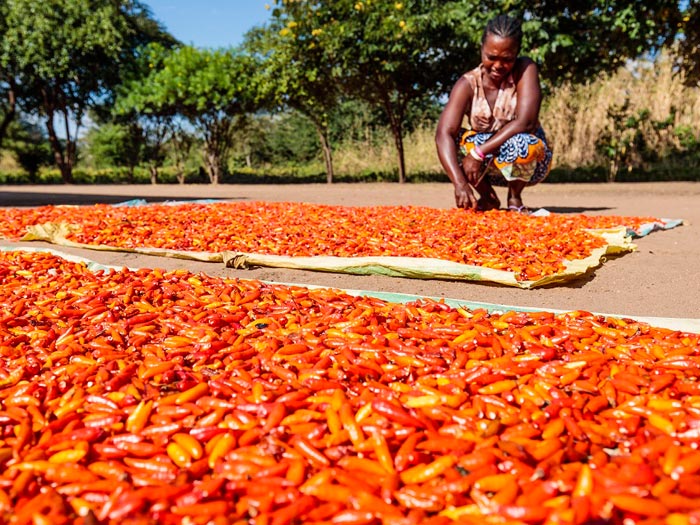 Human - animal conflict is becoming an increasing problem in South Luangwa, partly due to the ever increasing human population outside the national park. South Luangwa has no man-made boundaries, thus animals have the freedom to move outside of the park. During the farming season, fields are regularly devastated by elephants and hippos; grain storage facilities within villages are also poor and are often demolished. CSL plays an important role in mitigating these conflicts 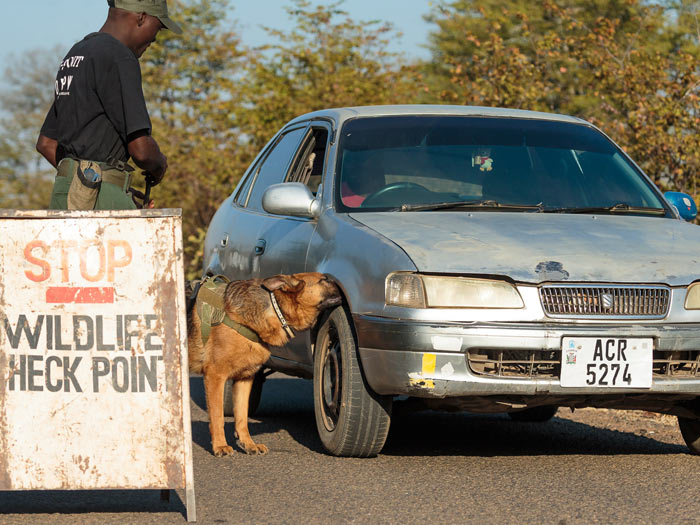 Sniffer dogs have proven themselves irreplaceable across conservation and law enforcement disciplines all over the world and in 2014 CSL implemented Zambia’s first wildlife K9 Unit. Eight Zambian handlers and five dogs have been professionally trained to detect a wide range of objects including ivory, bushmeat, firearms and ammunition, animal skins and protected wood essences.

Zambians have a passion for football

Many years ago Luke, Ron and Anke’s son, then just 10 years old, started to sneak onto Kafunta Lodge’s regular staff run into Mfuwe to play soccer with the local boys. In next to no time Ron and a member of his staff got together and formed a team for boys under the age of 13 from the local village and named them ‘The Super Strikers’. The idea soon caught on, with local villages forming their own teams - the Mfuwe Junior Football League was born. A new rule making it mandatory to go to school to be part of the league motivated a lot of young boys to take an interest in their education. 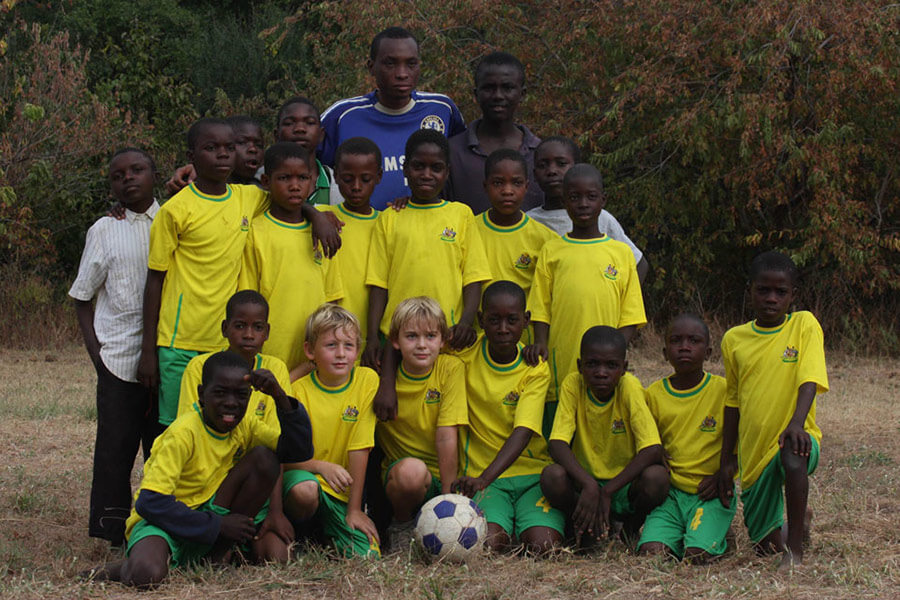 There are now twenty teams comprising about 400 boys (divided into under 12s and under 15s) that compete at weekends! Sometimes drawing crowds of over 5000 people to watch the games. We didn’t want to leave girls out and created a netball league, now reaching 16 teams. All this is now grouped under the Mfuwe Sports Association. Malambo United now plays at provincial level and is member of the Football Association of Zambia. Some of the players are being recognized at national levels, such as Emmanuel Mphasi, a goalkeeper who was recruited to be part of Zambia’s U17 team which won the COSAFA Cup in 2016. Initially, the players had neither boots nor team strips - the only difference between them was by ‘skins versus shirts’. Through Project Luangwa we are always on the lookout for sport supplies, jerseys, boots and balls.

Chilongozi school serves over 260 children living in a very remote area of the Luangwa Valley, in the Malama Chiefdom. This is where we have established our bush camps – Three Rivers Camp and Island Bush Camp. 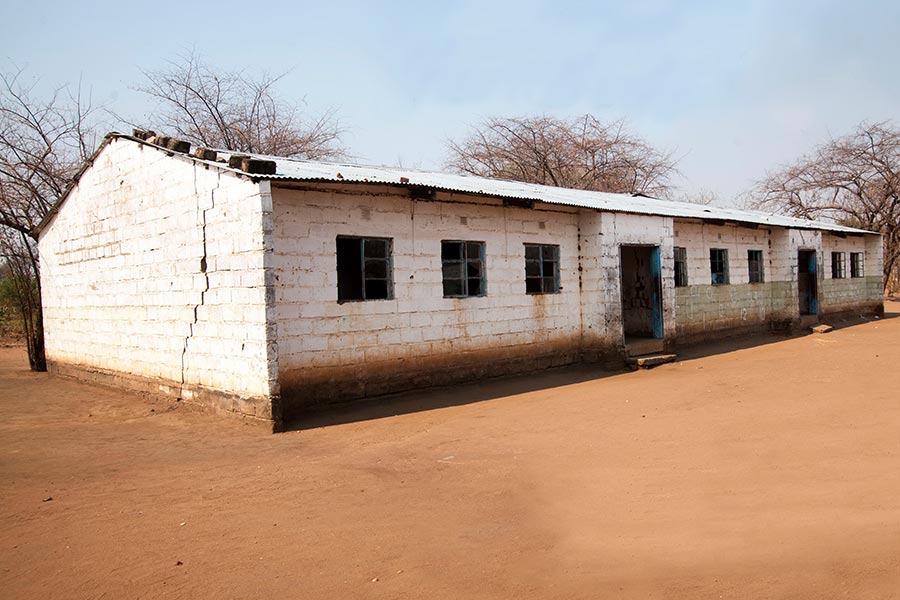 The school started in 1967 but the old-fashioned infrastructure suffered from the harsh seasons of extreme heat followed by high rainfall. Large cracks had appeared in the wall of the classrooms, condemning some as being too dangerous to be used. By 2018 the District of Education considered closing the school altogether unless something could be done. If this were to happen, there would be no primary school within travelling distance for pupils to attend. There are no busses there, and the dangerous wildlife make it too dangerous for kids to walk long distances. 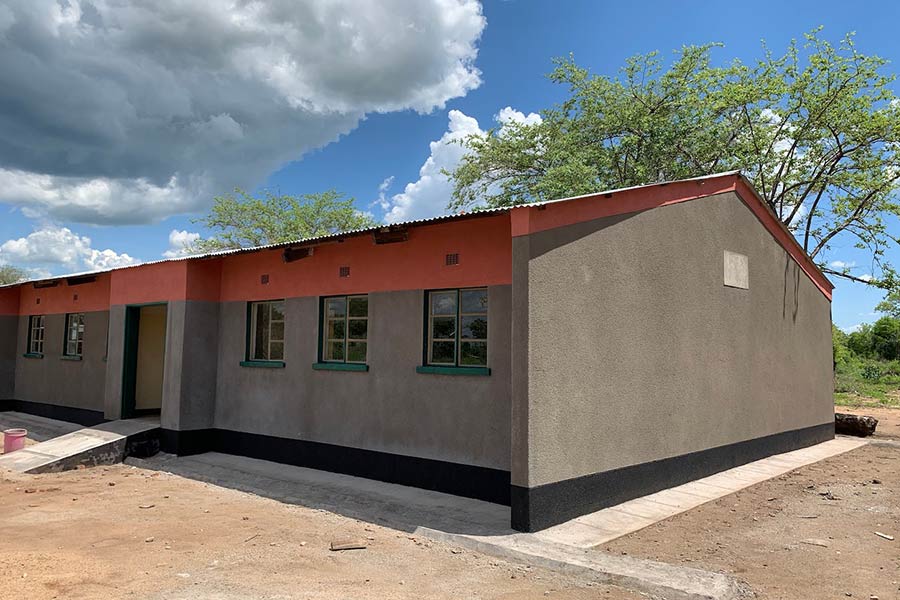 We started a fundraiser to save the Chilongozi school at the end of 2018 and a year later we are proud to say that the renovation work has started at the school, under the supervision of a local contractor. We are still looking for funds to equip the school with enough desks and schooling material, but at least the school is not in no danger of being closed down. Donations are welcome!

Zambia, like many African countries, is sadly behind on waste management so it is very much left to us, tourism and safari operators, to take individual and collective initiatives and develop local alternatives. It is a challenge however new creative strategies are created regularly in the community. At Kafunta Safaris we are committed to behaviour change and reducing waste as much as possible. For years now we are providing our guests with refillable water bottles which has greatly reduced the use of plastic bottles. We do our best to provide fresh, home-cooked food sourced locally and within Zambia. We use solar power at Three Rivers Camp and minimum generator-produced power at Island Bush Camp. We’re conscious about minimising the use of water and look at wastewater recycling alternatives. We’ve improved our sewage treatment. It is important to also raise awareness of these issues amongst our staff and guests alike, so that all together we can become more sustainable and environmentally-friendly.

We are particularly supportive of three local initiatives designed to recycle all plastic waste, used glass bottles as well as scrap metal. 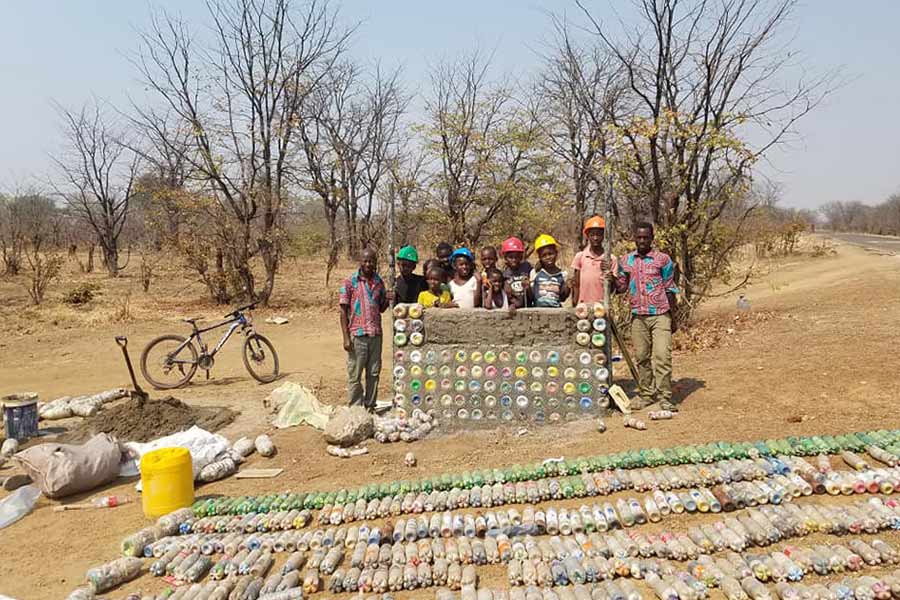 Making bricks out of plastic bottles and general plastic waste is a worldwide initiative that has now reached Mfuwe. All the safari operators and other businesses are invited to bring their waste to George’s workshop and he process it into bricks that are then used for decorative walls and sign posts. Local ladies are involved in helping George and they receive a benefit from the sales. A Kafunta signpost was recently inaugurated on the road to the lodge!

Since 2018, Tribal Textiles has invested in tools to transform excess glass bottles into beautiful products such as tableware and jewellery. We bring all our glass waste to the Glass Workshop. A whole range of these products are now available at Tribal Textiles, and part of the profits are even redistributed to Chipembele Wildlife Education Trust to support their recycling teaching activities in the Valley. Win win for all! 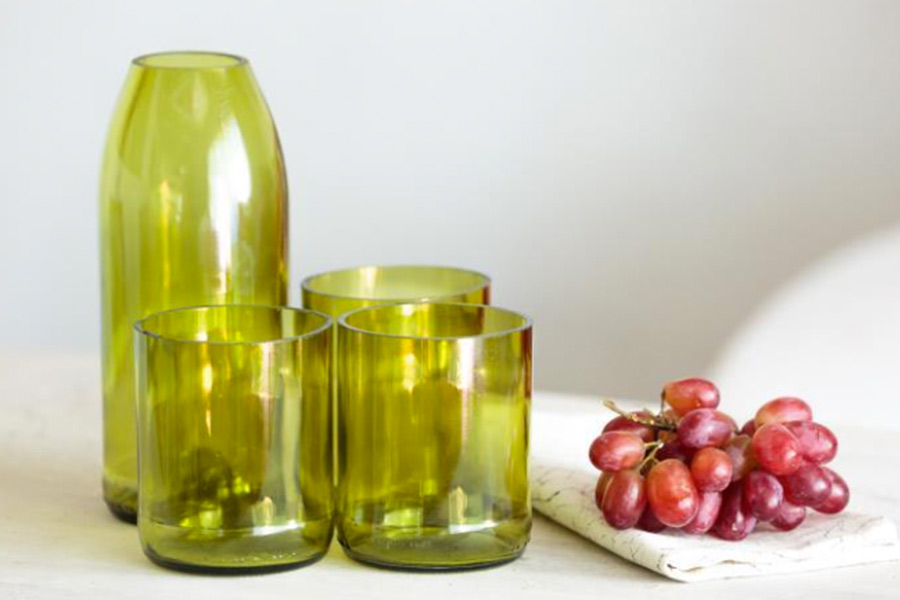 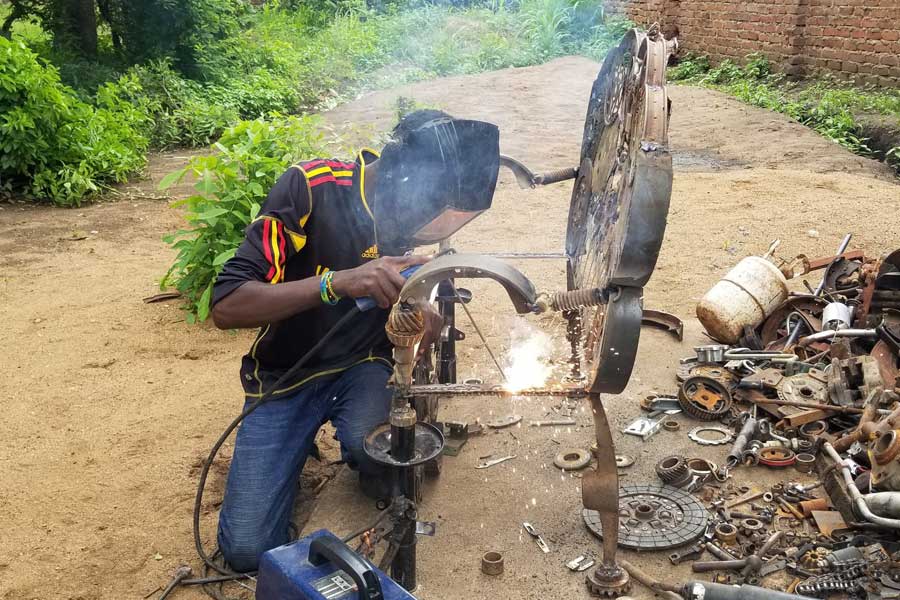 Project Luangwa has found an amazing artist in the person of Frederick Phiri who can turn any piece of scrap metal into some creative piece of art. Frederick takes his inspiration in the wildlife of South Luangwa and transforms old bolts, keys, chains – anything metal really – into an elegant crown crane or giraffe and much more. His art is available at Project Luangwa’s craft shop. Any old metal such as old keys are welcome!

These Mfuwe-based non-profit or commercial organisations all work towards making South Luangwa and Zambia a better place for its people, its wildlife and its ecosystem. 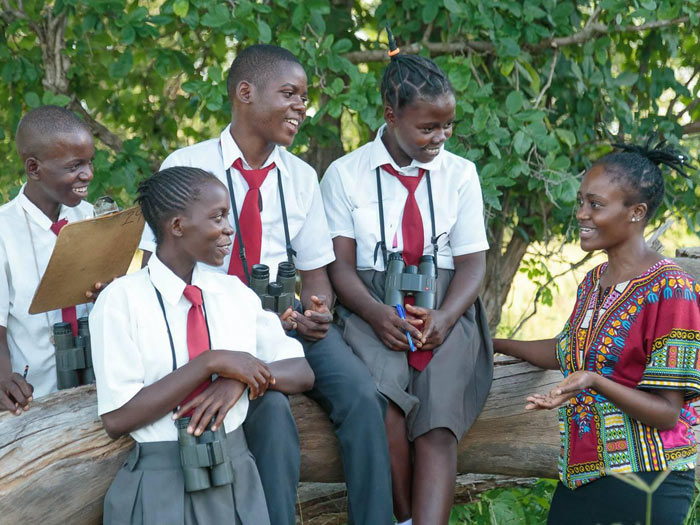 Teach Zambian children and communities the value of wildlie and their environment so they may be conserved for present and future generations. 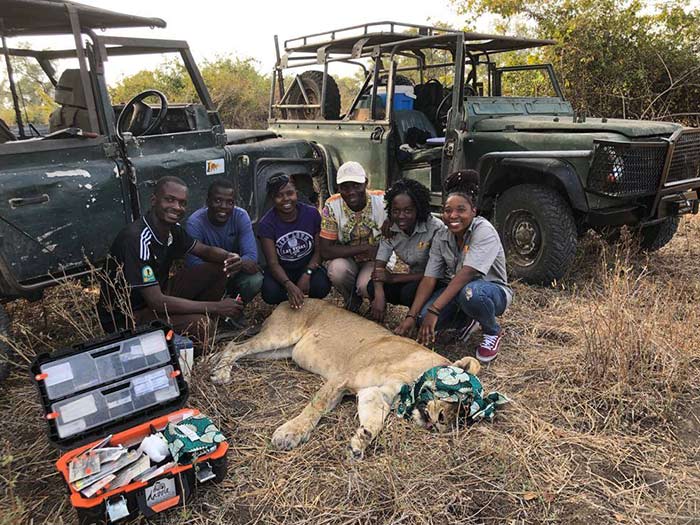 Conserving large carnivores and the ecosystems they reside in through science, action and local leadership 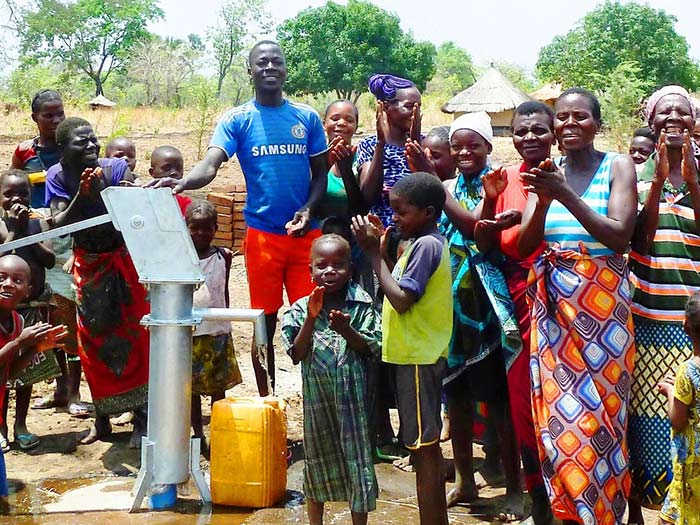 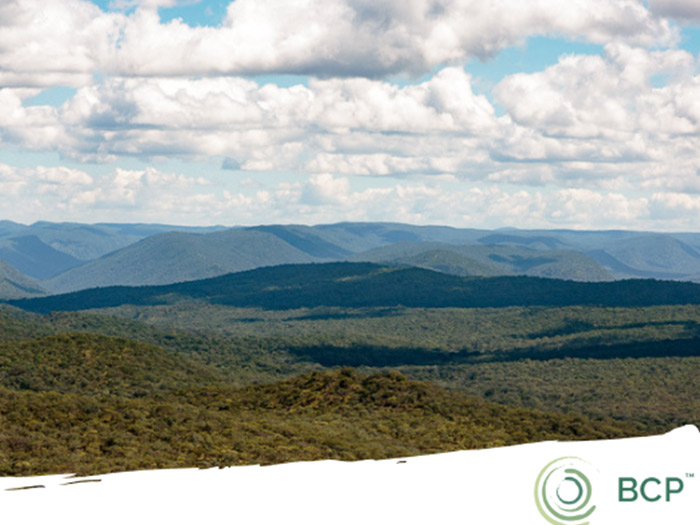 Protecting Zambia’s forests for the benefit of the world’s climate, wildlife and people 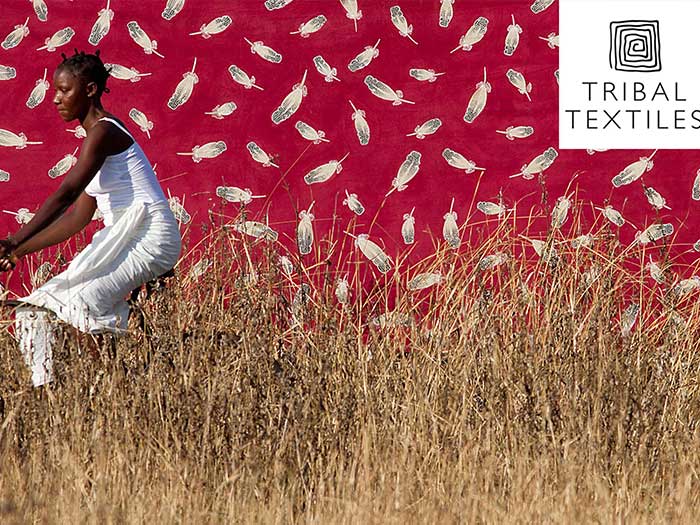 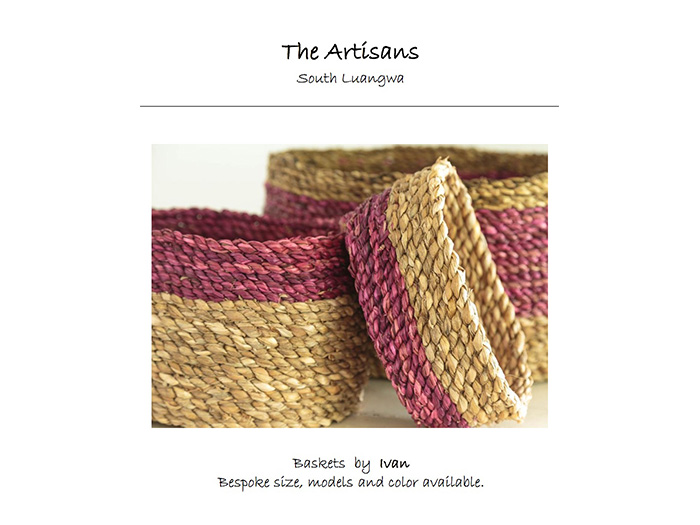 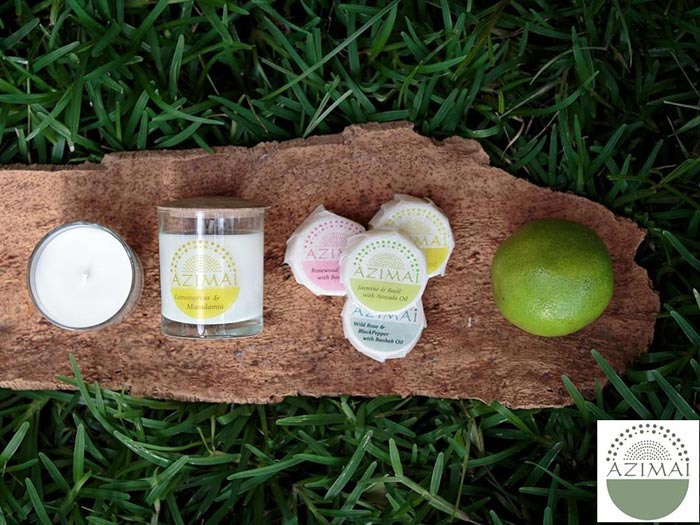 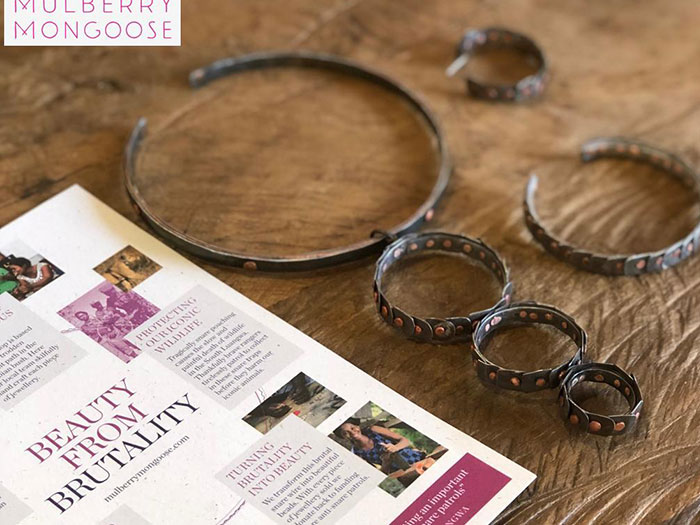